The League of Filipino Students at San Francisco State University Calls for Justice for all Orlando Shooting Victims! 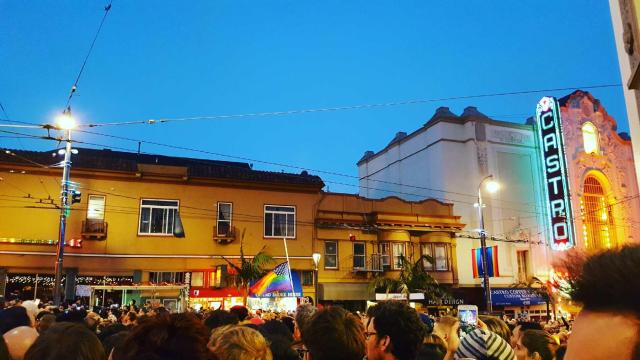 The League of Filipino Students at San Francisco State University Calls for Justice for all Orlando Shooting Victims!

The League of Filipino Students at San Francisco State University vehemently condemns the events that transpired at Pulse nightclub in Orlando, Florida. The mass shooting took place at Pulse, a gay dance club in Orlando, Florida. Members of the LGBTQ (Lesbian, Gay, Bisexual, Transexual, Queer) community were targeted and reports say that 49 lives were lost and 53 are injured.  Mula Sa Ugat, an alliance of Filipino organizations at SFSU, extend our love and support to the families of the victims in the wake of this tragedy.

LFS-SFSU denounces the biased attitudes of the mainstream media which fails to address the underlying issues that the U.S. has failed to take action; the longstanding presence of homophobia in the U.S. and the policies that continue to discriminate against the LGBTQ community at a state and nationwide level.

The true root of the issue lies in the larger system of U.S. Imperialism that uses fascist tactics to divide its people by the use of patriarchy, islamophobia, and homophobia.  The ruling class of U.S. Imperialists, or the 1%, uses the media as a tool to create disorientation to rupture trust within communities.

We call on members of the community to gather together and actively engage in conversations that actively supports the struggle of our LGBTQ and Muslim communities, remaining vigilant against acts of discrimination, and prioritize building genuine international solidarity among all oppressed peoples. 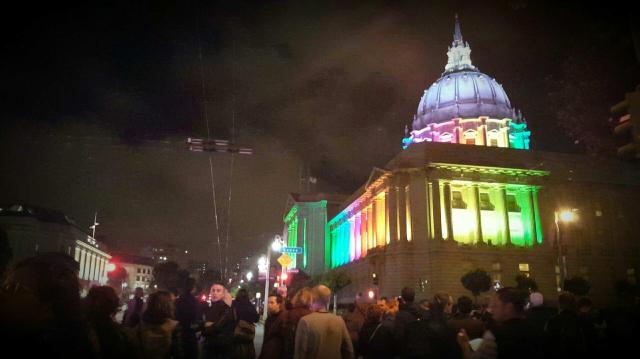 The names of those killed in the shootings can be found here.

This entry was posted in Uncategorized. Bookmark the permalink.